The City of East Point is a quaint and ethnically diverse urban community that offers the full amenities of in-town living. The City attracts everyone from young professionals to active adults, and boasts over 25 unique and affordable neighborhoods offering a variety of desirable features. The neighborhoods surrounding the downtown area have appealing historic character and are known for their walkability, tree-lined streets and charming bungalows, cottages, and Cape Cod style homes. As you progress further out, you will find larger, brick ranch style homes offering bigger yards with more privacy, garages and/or basements. East Point also boasts a variety of homes built more recently, with all the conveniences, and larger size, of more traditional modern-day construction. Amazingly, many of these neighborhoods are also home to a variety of wildlife like turkey, owls and deer to name a few! Residents, businesses and visitors all enjoy the light traffic, easy access to the airport, highways and MARTA bus and rail transportation system, the Downtown District, which includes a unique historic district, the State’s only Velodrome and Camp Creek Marketplace.
0
2020 Population
0
2020 Median Age

The History of East Point

The City of East Point was chartered in 1887 and is comprised of an ethnically diverse community. Between 2010 and 2014, the overall population grew 5.3%. With over 38,000 residents, and more than 17,000 households, it’s the sixth largest city in Fulton County. The name “East Point” derives from the fact that this is the terminus of the Atlanta & West Point Railroad in the east; West Point Georgia, is the terminus where the rail line ends in the west. This settlement was founded as a railroad terminus with 16 families in 1870, but quickly became an inviting place for industry to develop. 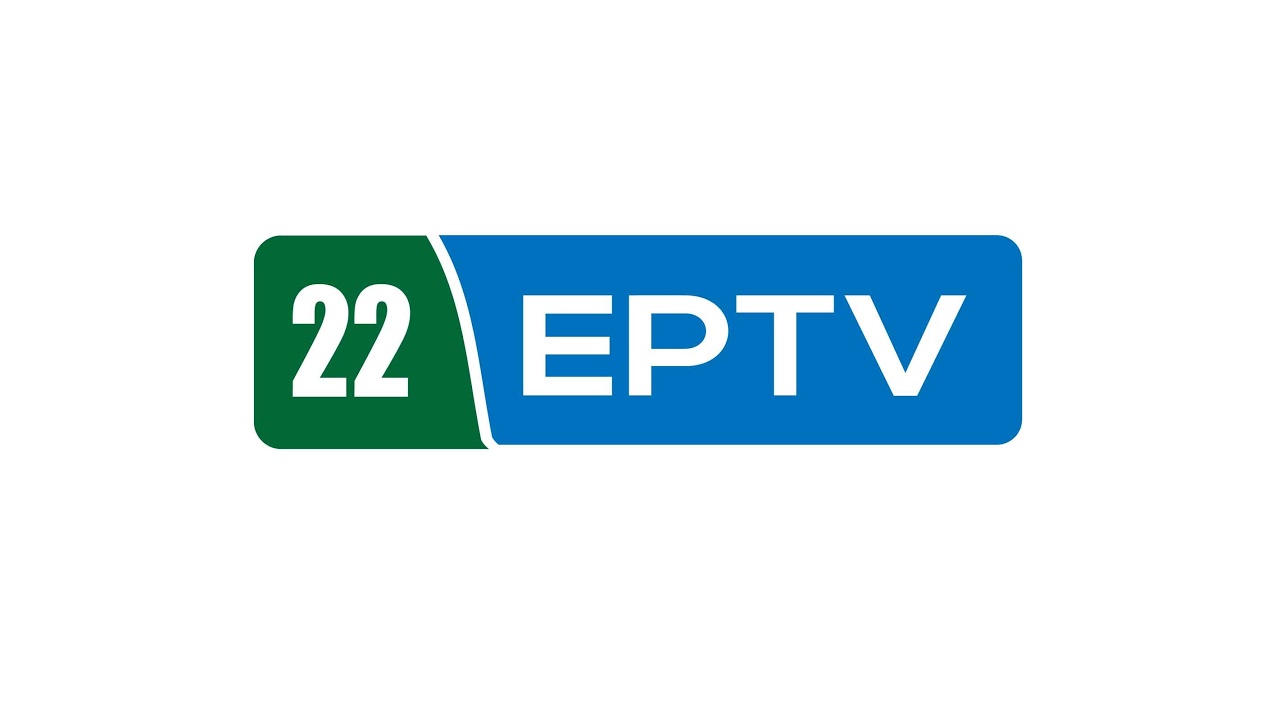 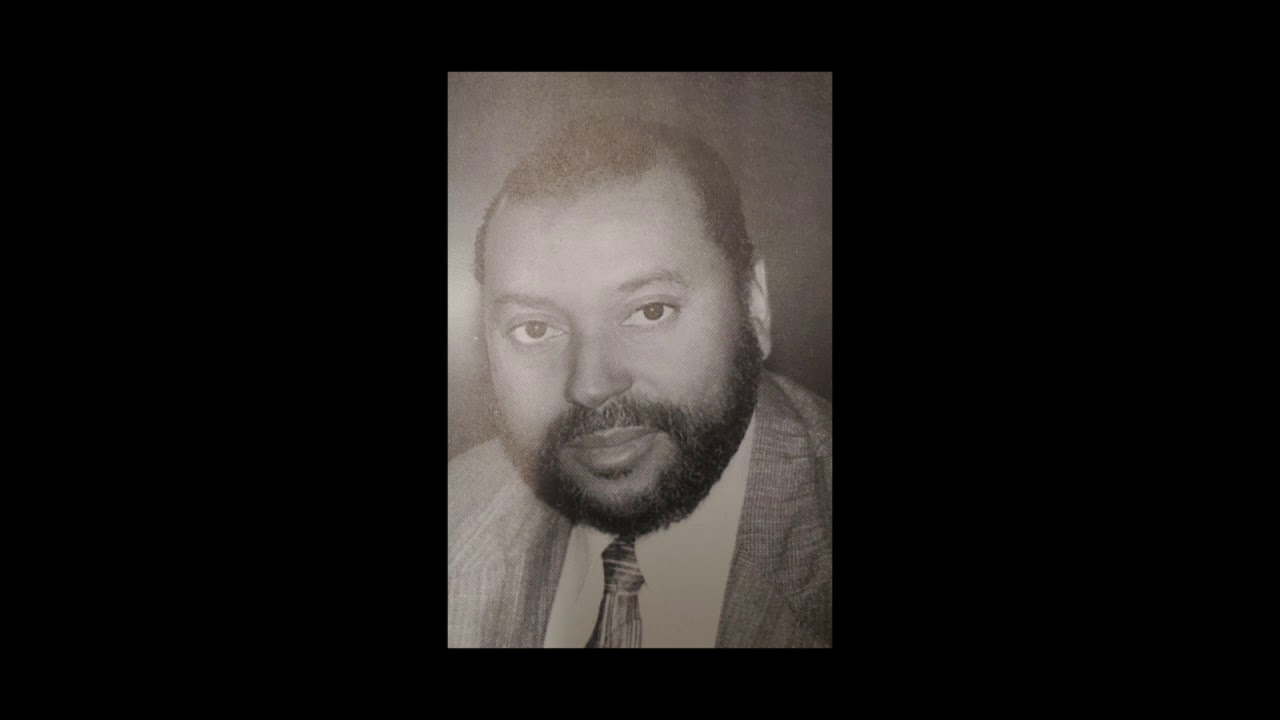 Keep Up With East Point!